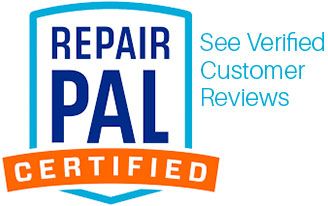 These guys know there cars got a lot done for a very reasonable price I have zero complaints car runs great now!

Chuck was great and he's a wealth of knowledge. AG was highly recommended by my local shop for a transmission service on my Ram 3500. He walked me through the things he looks for and the steps that he takes to do the job right. Doesn't hurt that their price was very competitive too.

Awesome. Mechanics and Melissa is awesome too!

Wheel bearing...how could one part cause so much noise, my ears were ringing. A.G Automotive found the issue quickly and charged a fair price. I am happy to have found them. My Focus ST is happy too.

Awesome service with great care. I was treated with the utmost respect and care

Came in to get oil changes for both mine and my wife?s car and had an electrical problem looked at on my wife?s car! They got us in early, got my car out fast and took care of all of the problems on my wife?s car by the next day! All in all they were great at AG auto ! Plus they recommended a great smog check guy !